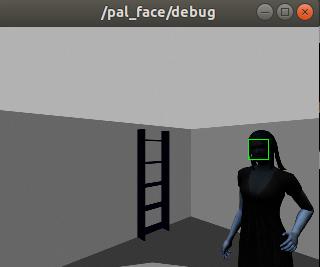 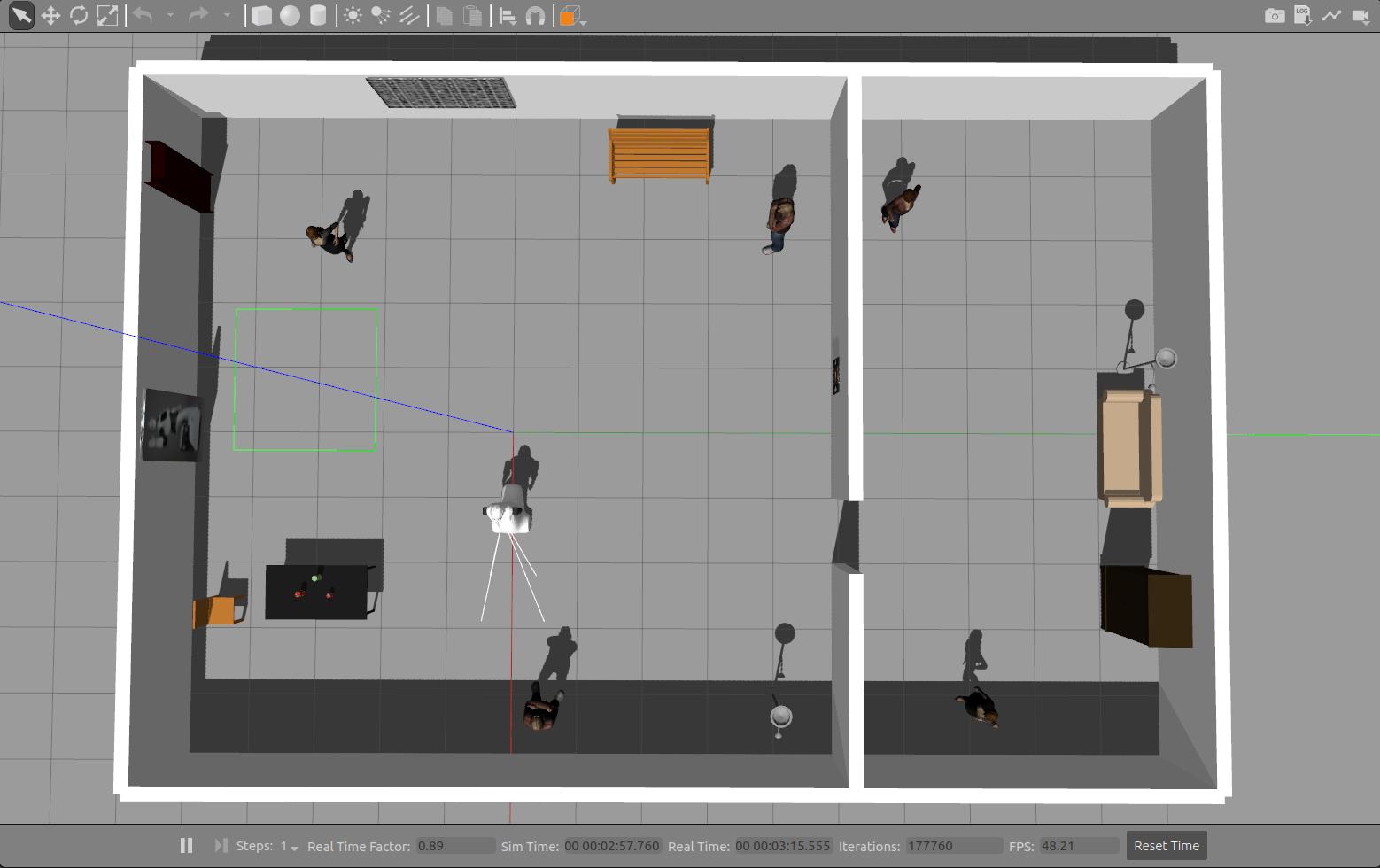 Then, using the arrow keys of the keyboard we can make ARI move around the simulated world and approach the different persons. 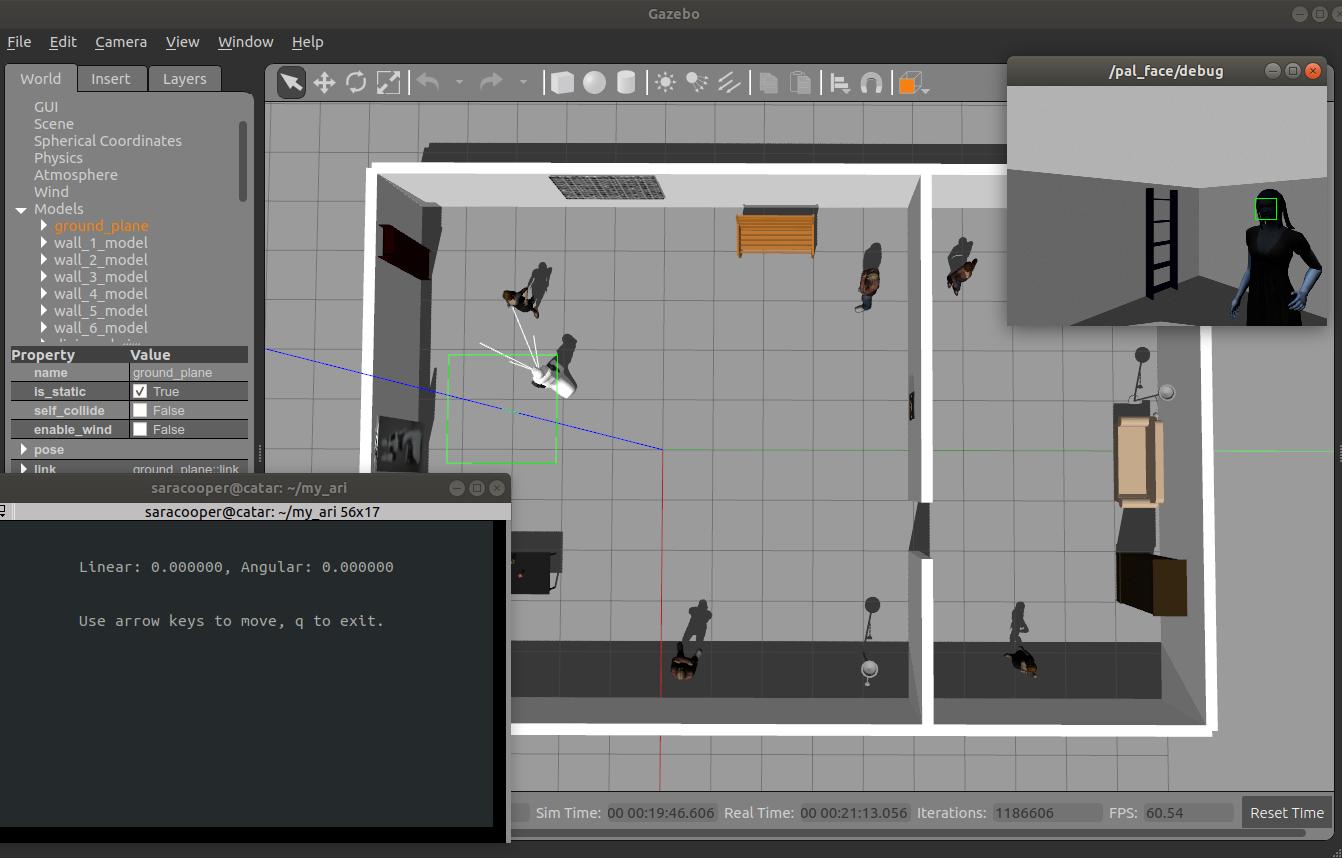