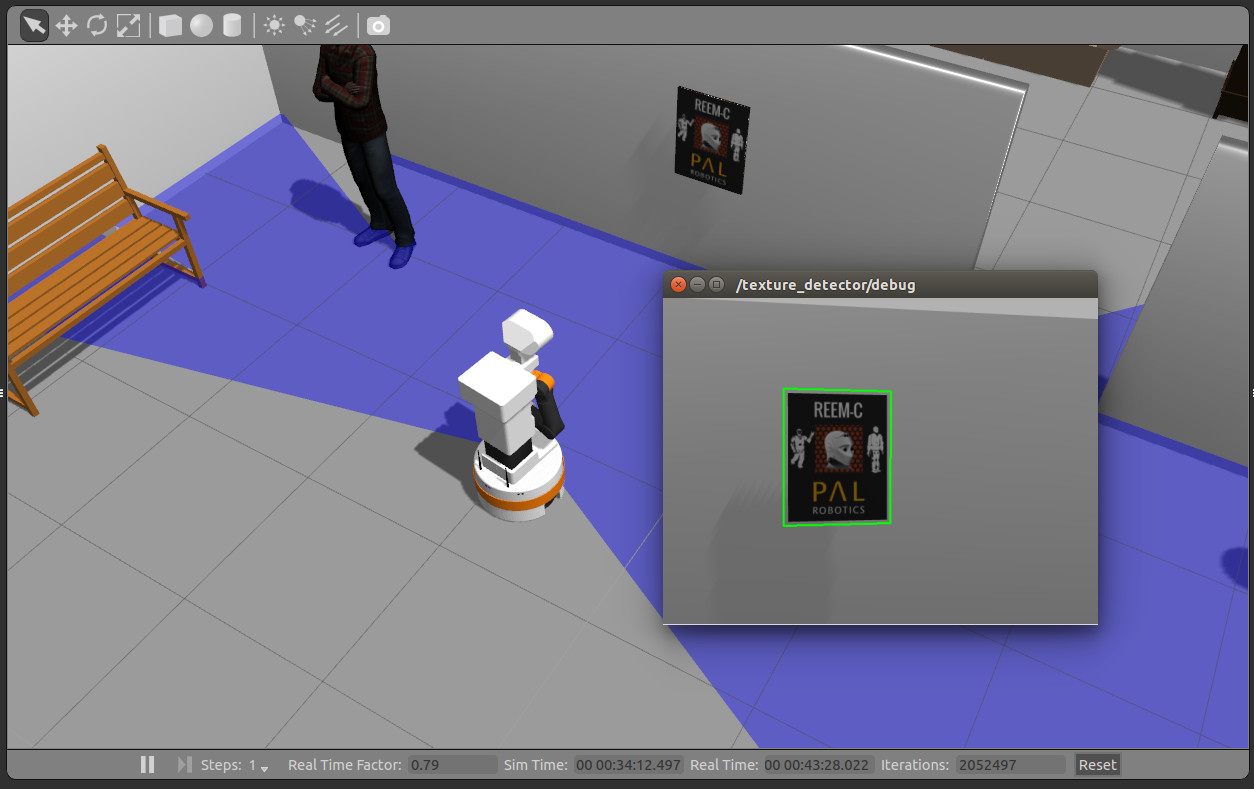 This tutorial presents a ROS node that subscribes to the live video feed of TIAGo and looks for keypoints in order to detect a known planar textured object. When found, the homography between the current view and the reference view is estimated. Then, using the known width and height of the object its 3D pose is also estimated. OpenCV is used in order to extract and match keypoints and to estimate the homography.

Open trhee consoles and in each one source the workspace

TIAGo will be spawn in front of a wall with a textured poster. 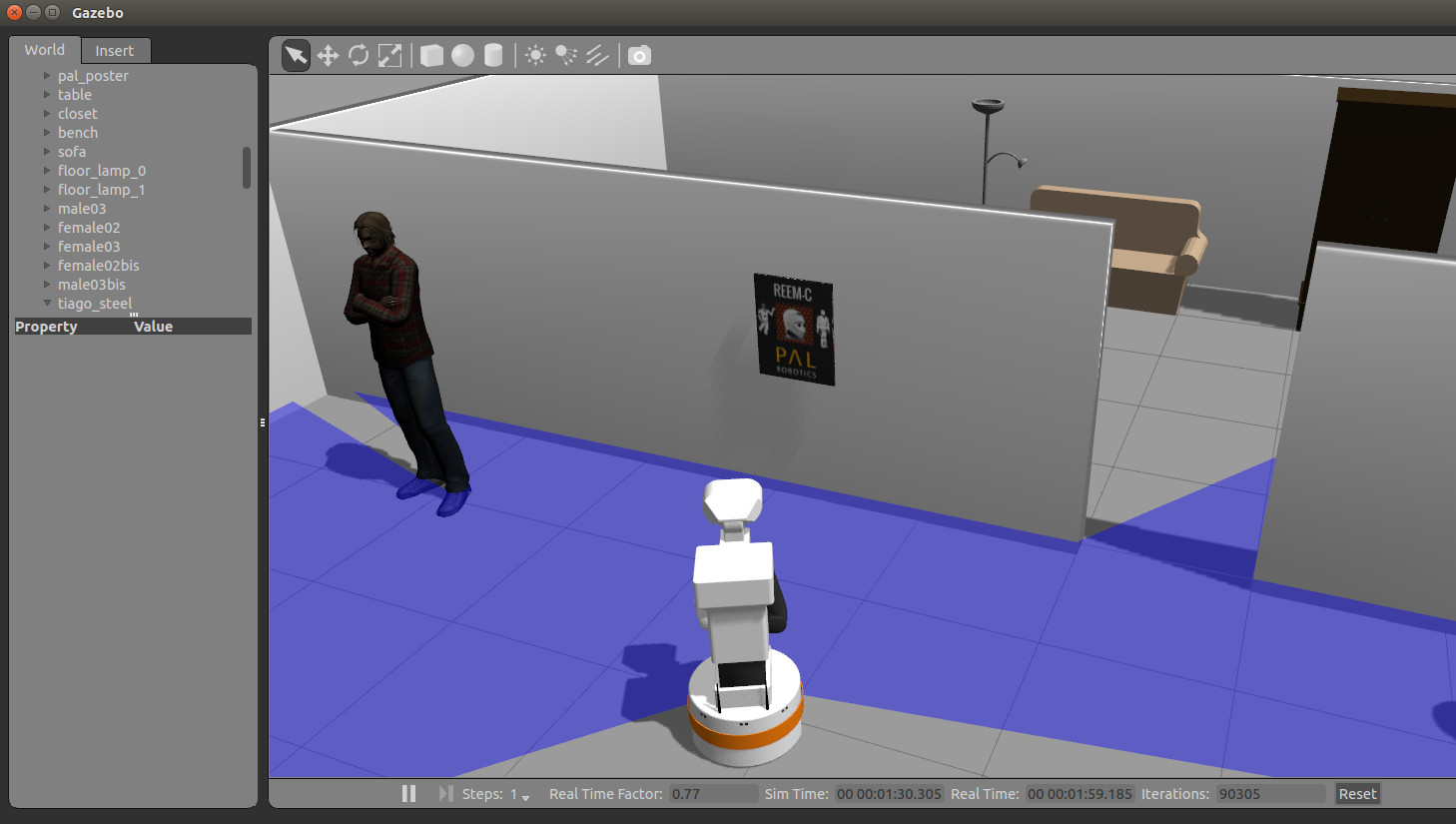 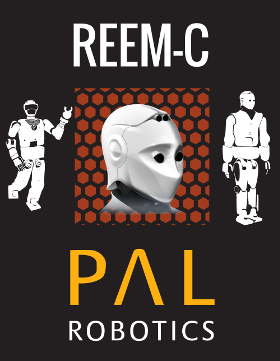 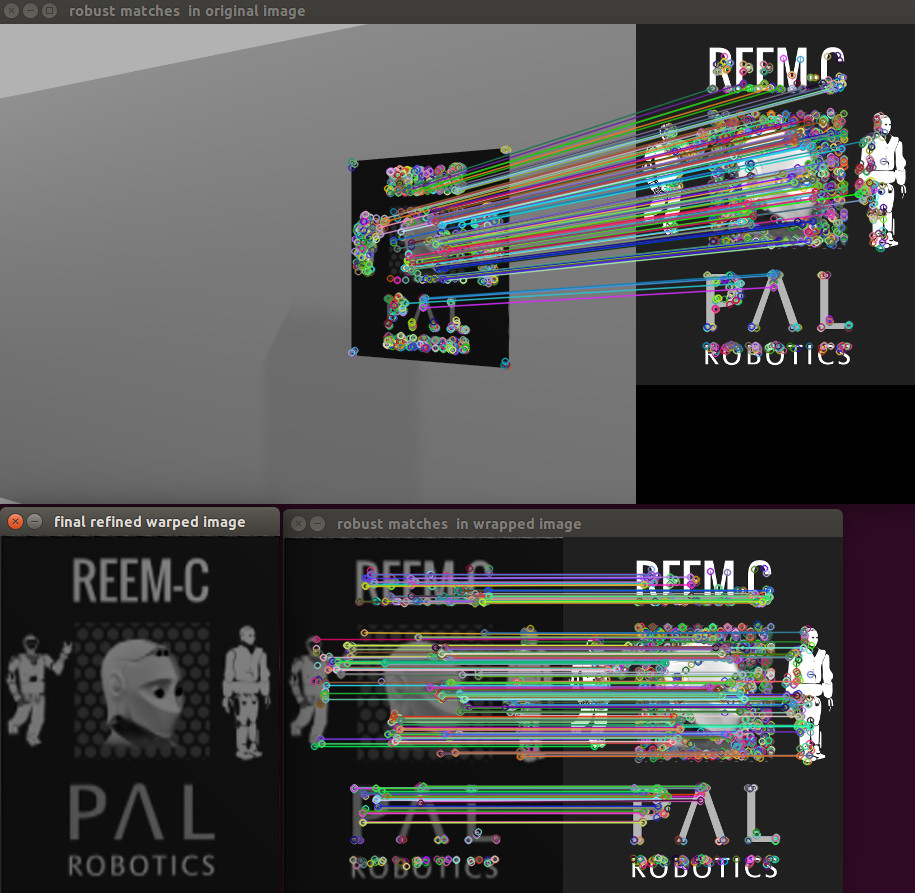 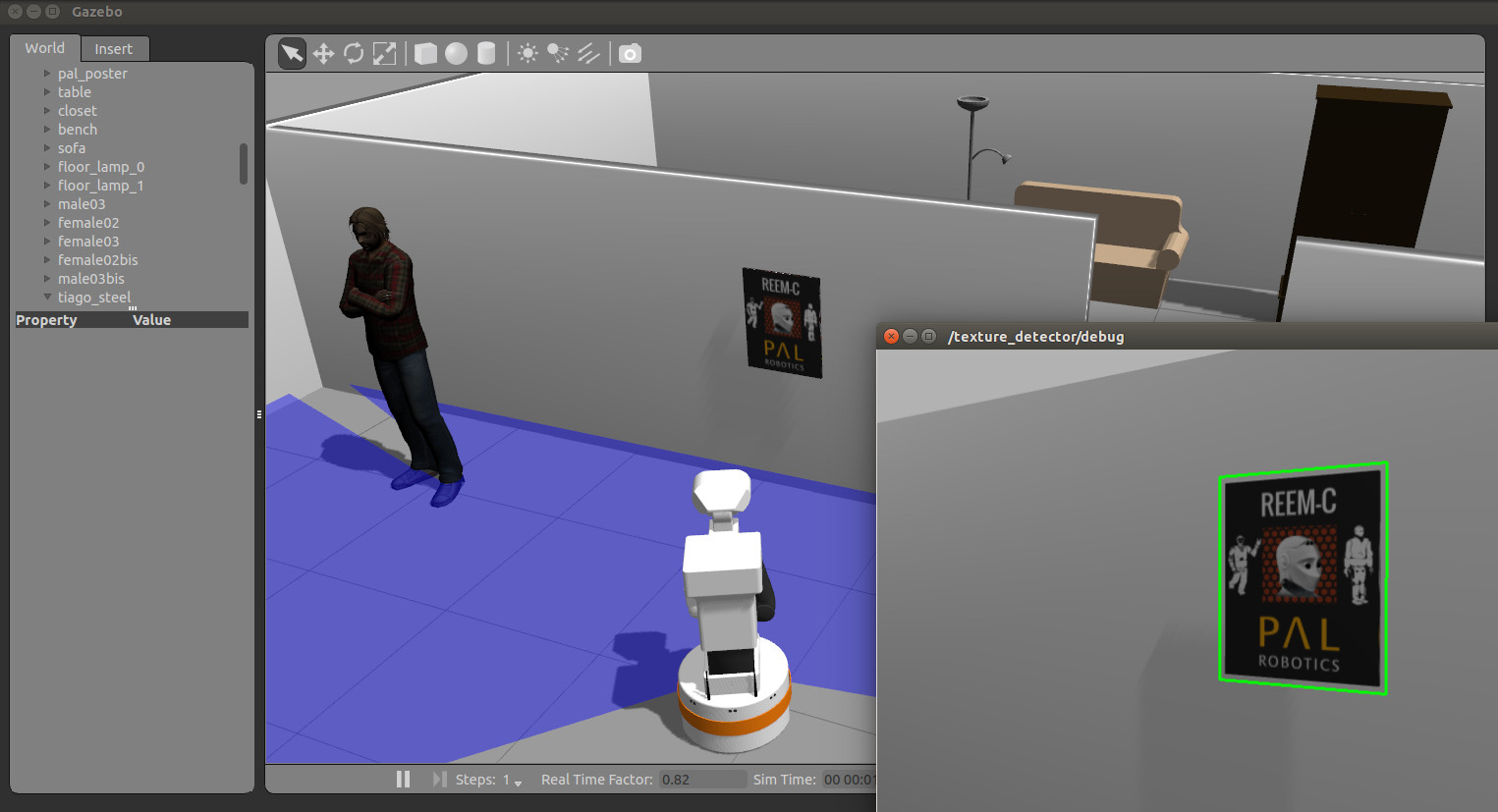 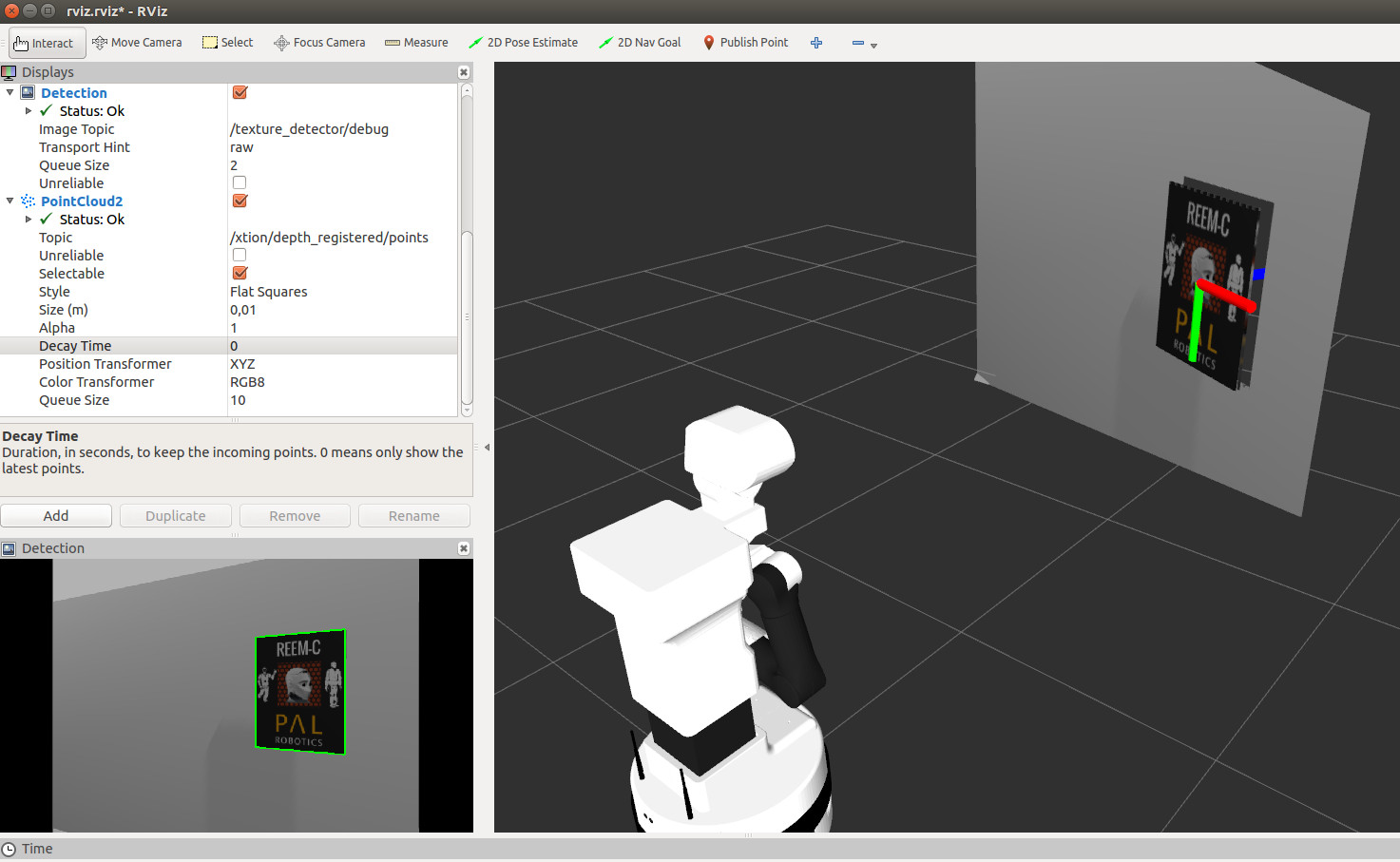