Description: Guide on debugging hardware issues via PuTTY over USB

The K79 imaging radar streams data over Ethernet via UDP to a specified host machine IP and port. These network parameters, along with the netmask, gateway and as the radar's IP, are stored in nonvolatile memroy and can be configured using a simply GUI interface as described in a previous tutorial.

However, if the networking parameters become corrupted or other issues are encountered, they can be debugged by connecting to the radar via USB 2.0 and use a monitor like PuTTY to read debug info printed as the radar is booting and run.

See the previous tutorial for details on disassembling the radar. Once you have the digital and antenna boards out, connect them together outside the enclosure as shown below. 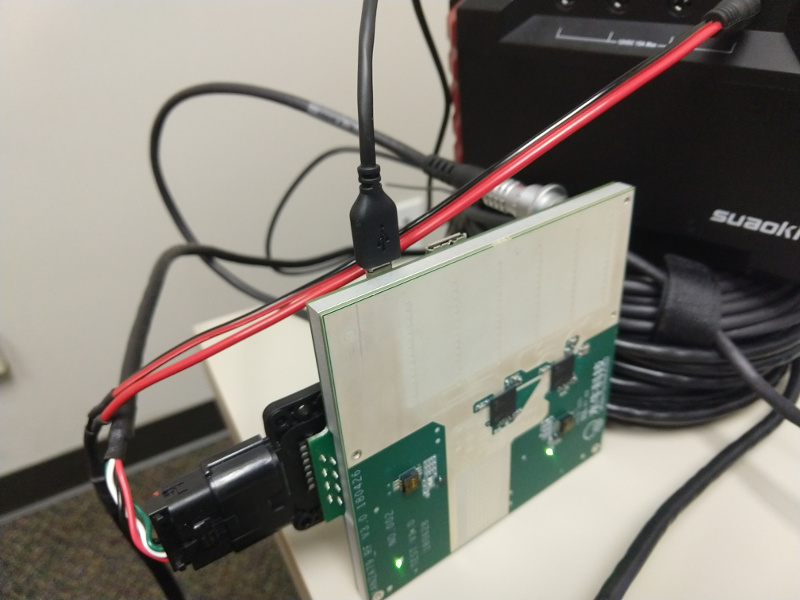 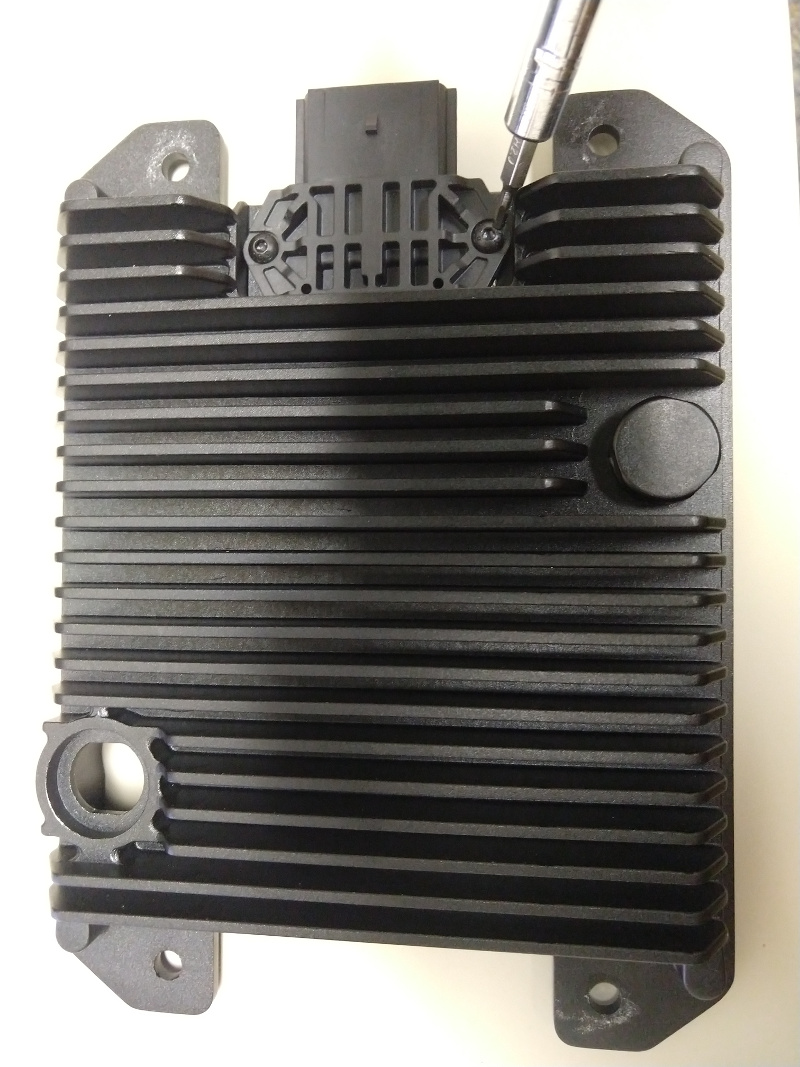 Using a micro USB cable, connect to the port on the top of the radar digital board and to your PC, then power on the radar. In the output of dmesg in a terminal, you should see something like the following:

Next, open PuTTY and conifgure the settings to serial at baudrate 115200 as shown below: 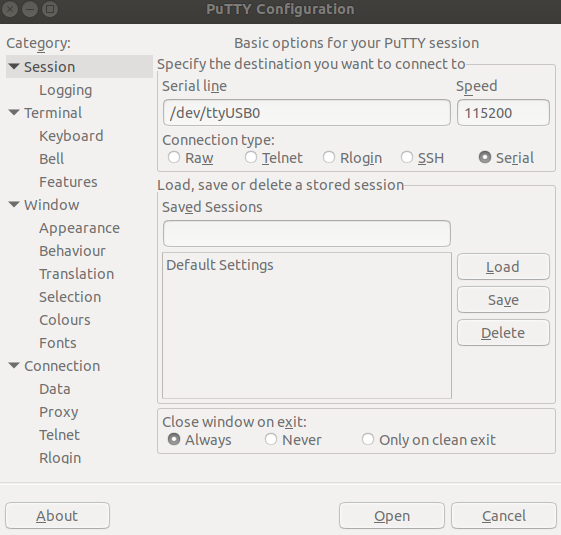 Click Open to start monitoring and power cycle the radar. The following network configuration will print after a few seconds of device autonegotiation with your PC: 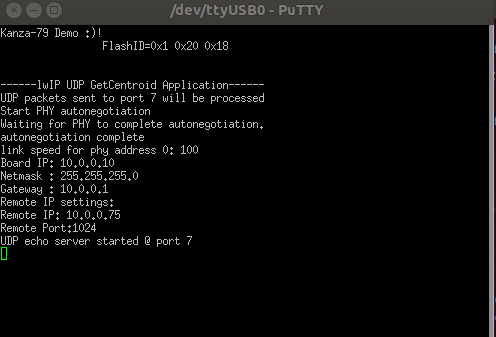 Finally, if your radar pings and has correct network settings but won't run, you can use the python GUI from the ainstein_radar_drivers package to connect and run the radar with PuTTY open. When the radar is run, you should see additional debug output in PuTTY like the following: 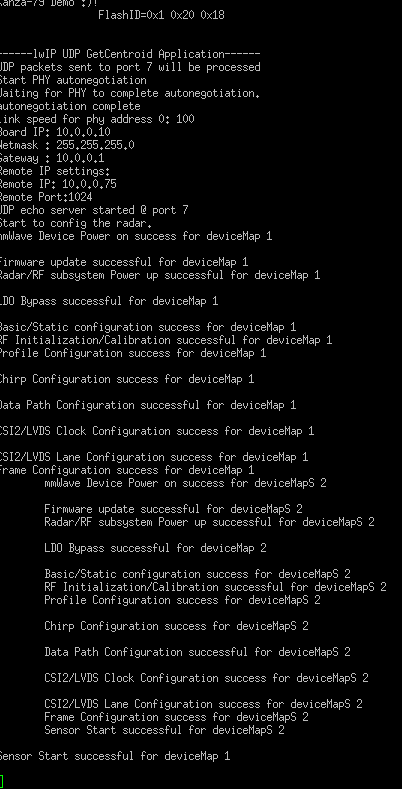