The following images illustrate how the planner works.

The real object is placed on a table and a point cloud is recorded. 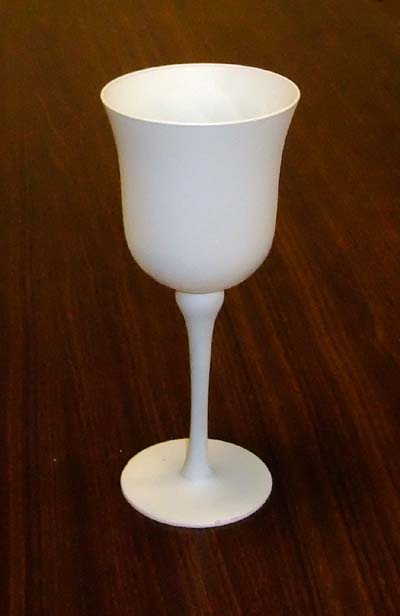 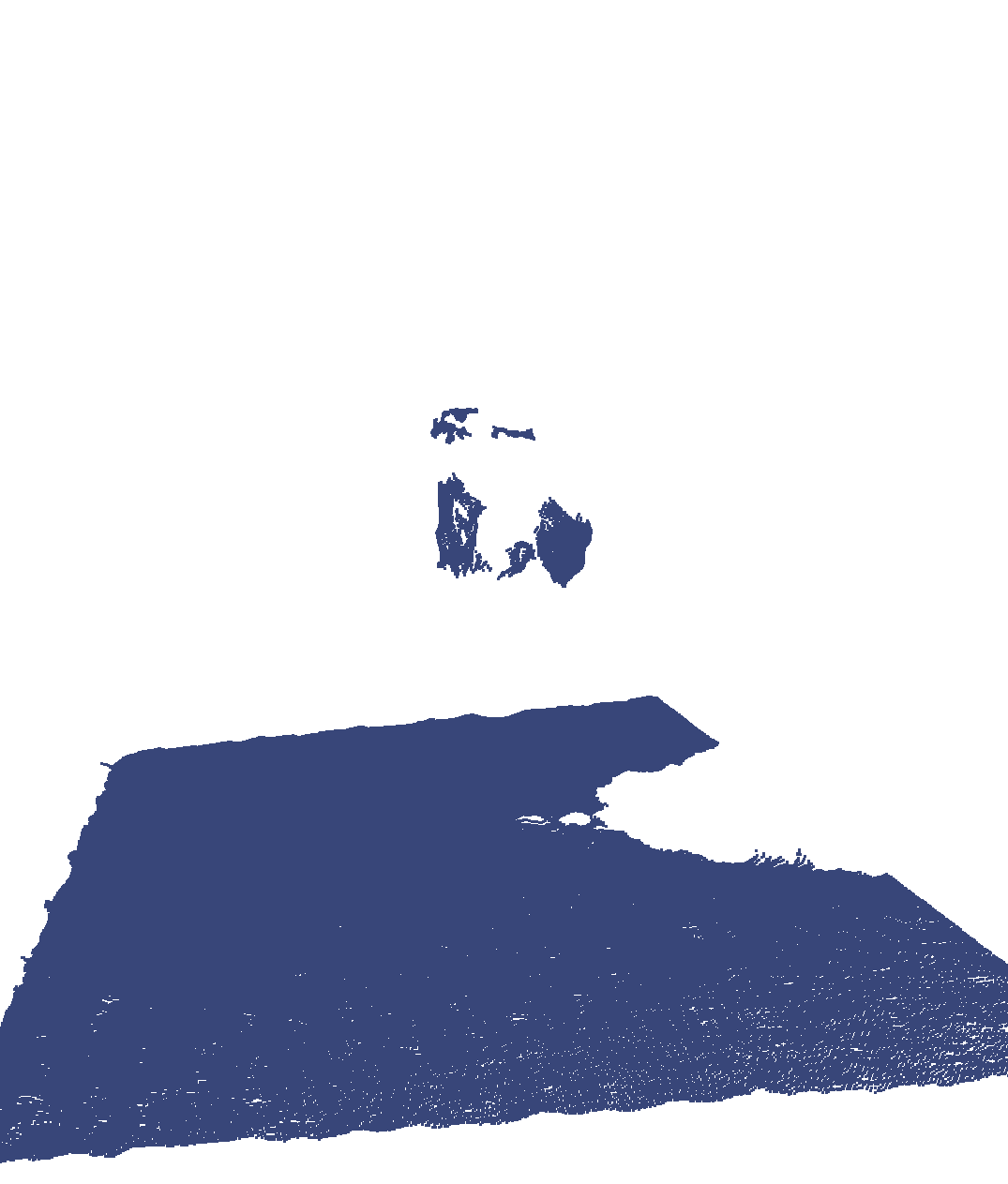 The table is segmented out, and the salient point cluster is detected for further analysis. Objects are fit to the point cluster, and the top objects are returned (by default, n=5). 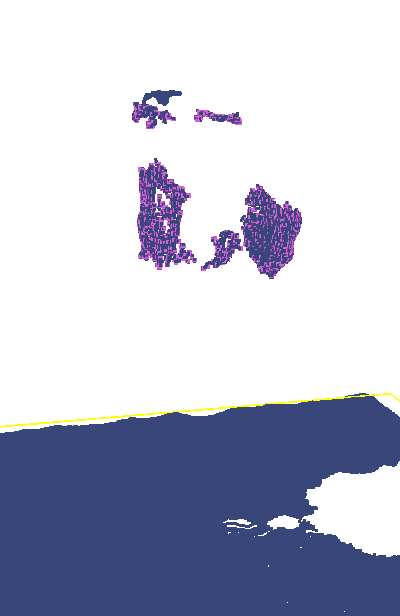 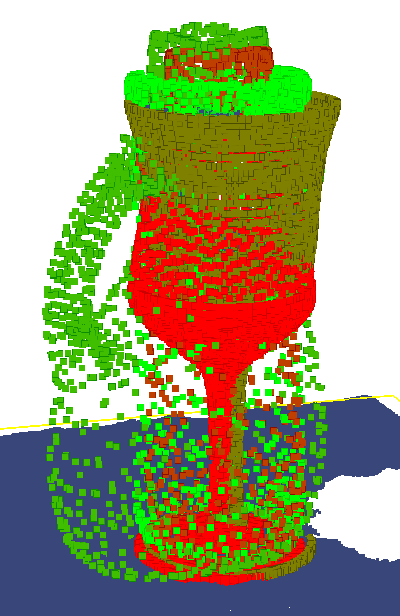 For each matched object, the grasps computed for that object are retrieved from the database (effectively the same as the database-backed grasp planner). The following image sets show example retrieved grasps from the first object in the list returned by the tabletop object detector (an incorrect object) and the third object (the true object).

The first object is incorrectly detected as a tennis ball can. 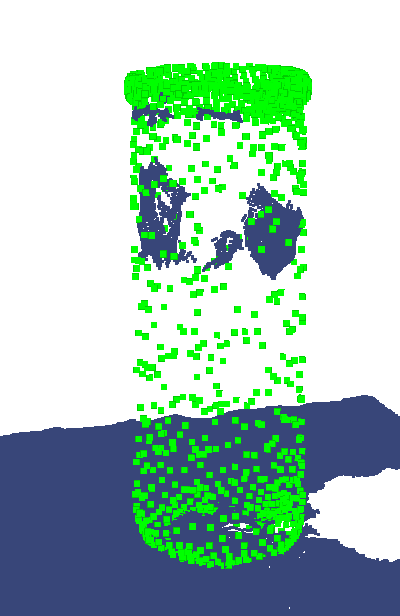 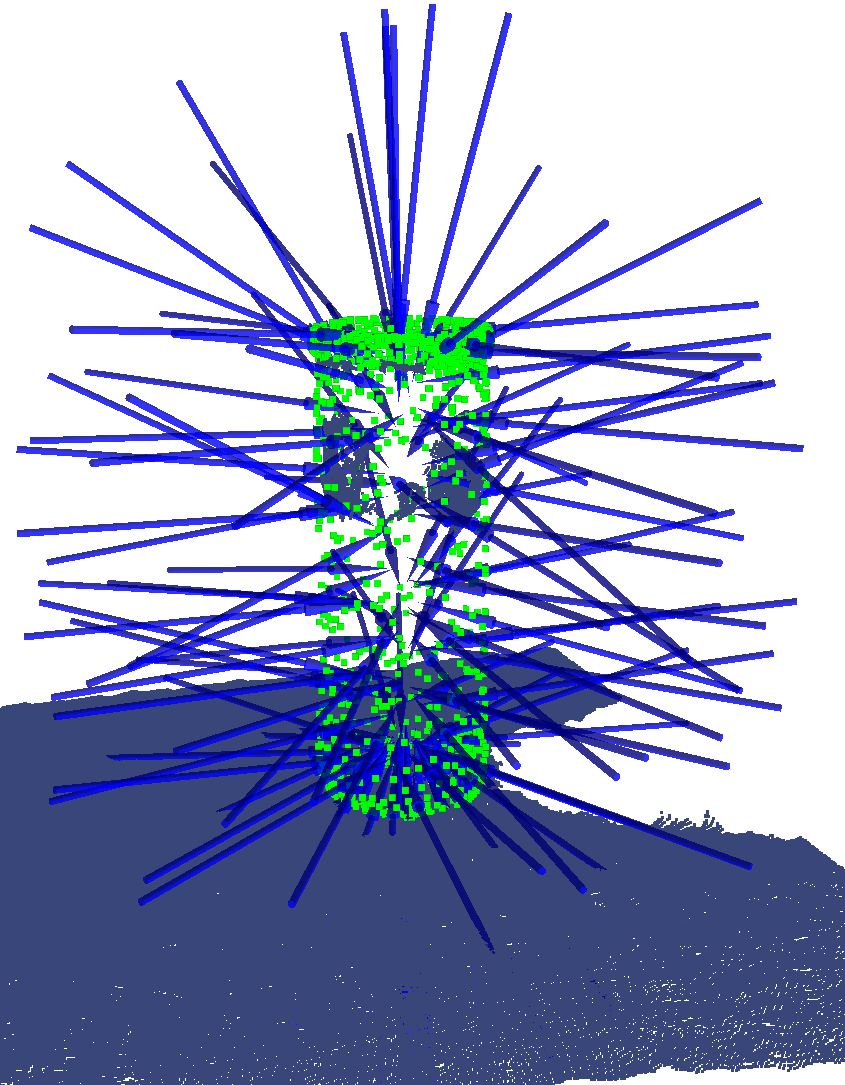 The third object is the true object. 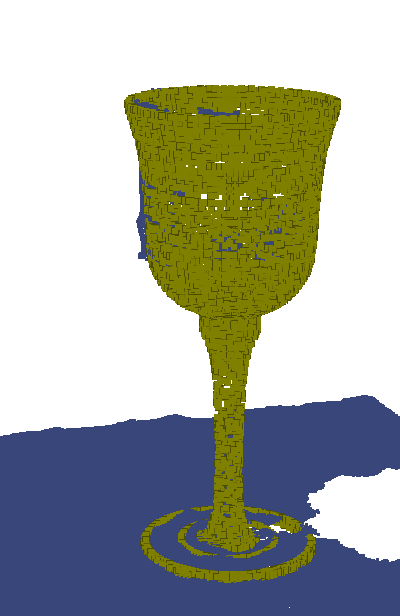 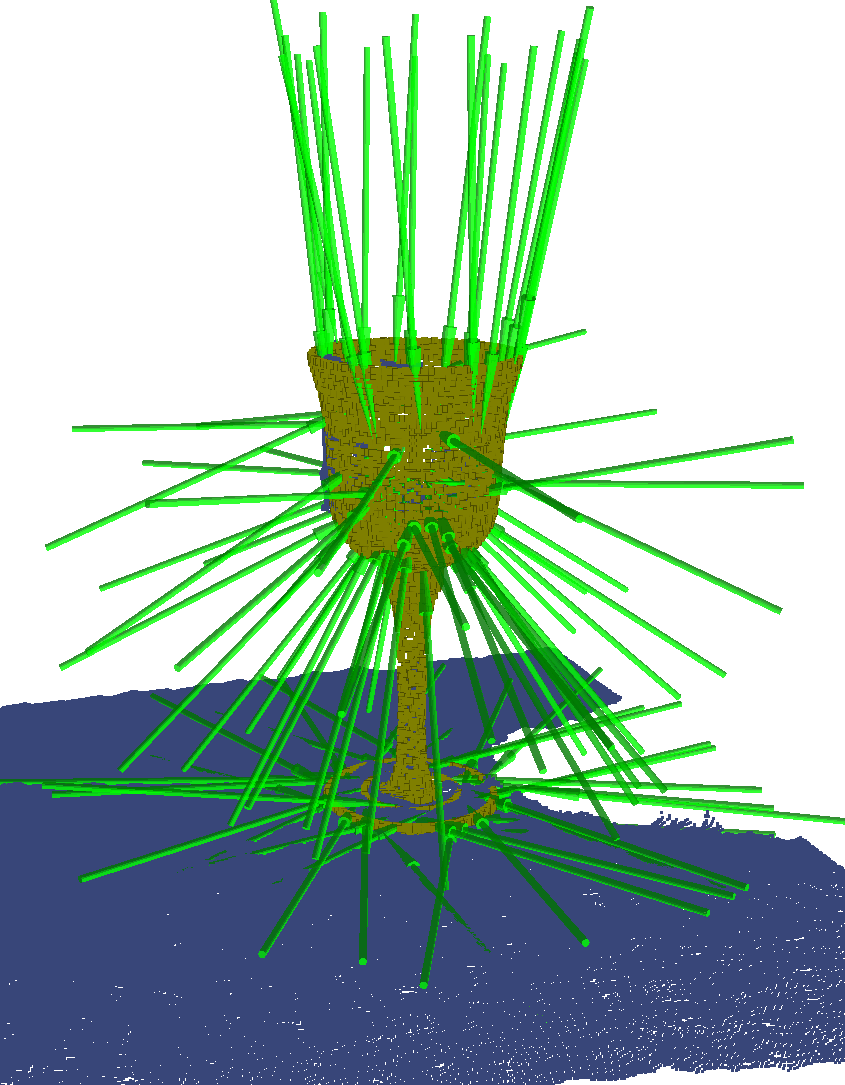 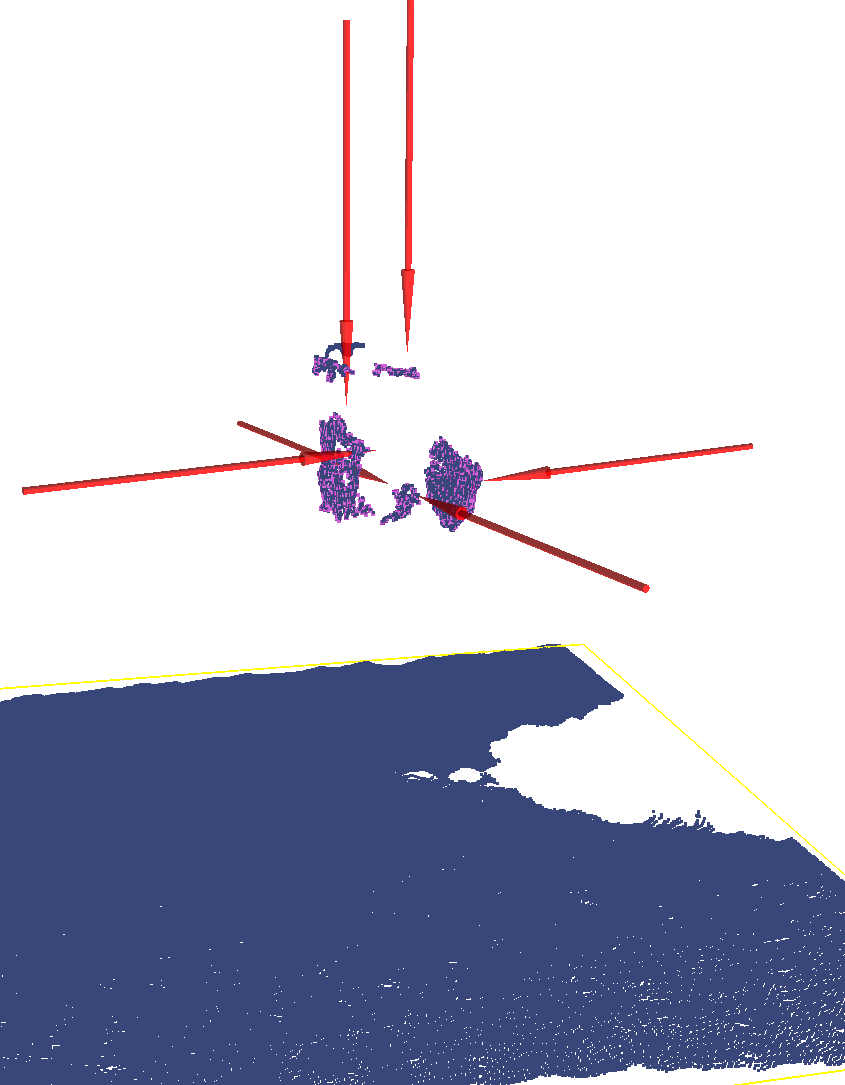 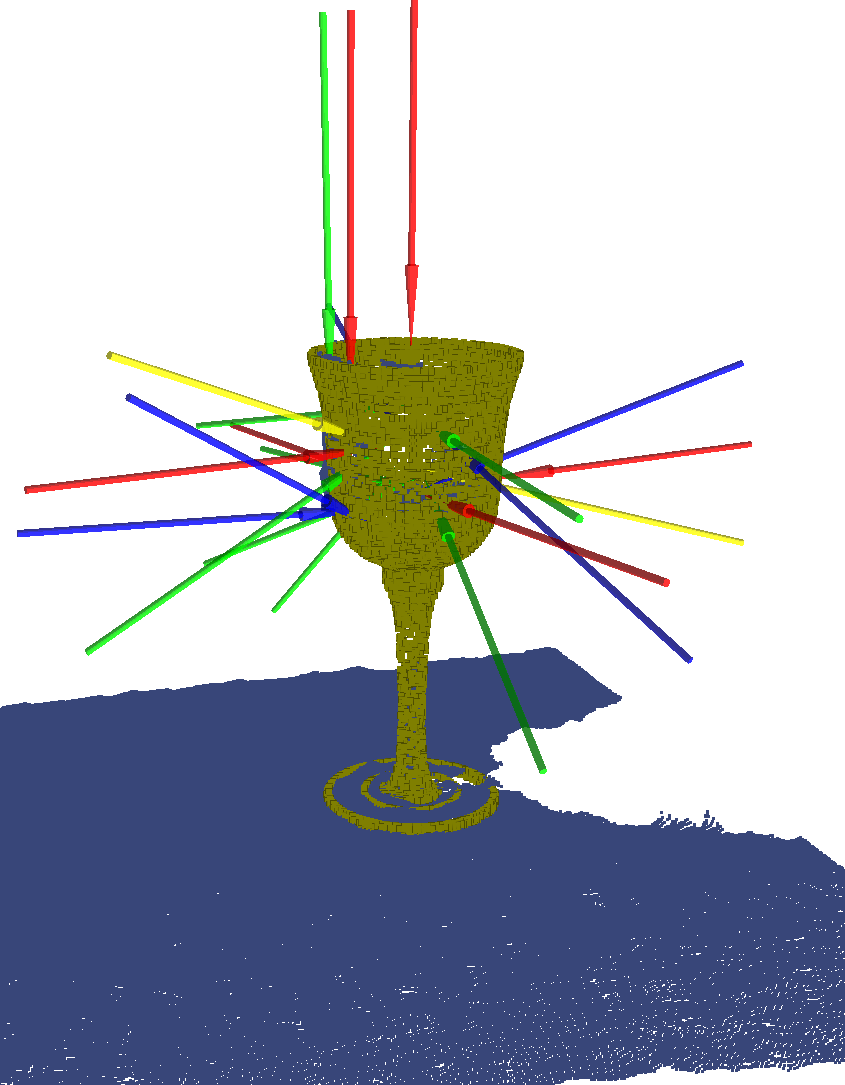