Three NASA Astrobee free-flying robots have been operating inside the International Space Station (ISS) since 2019. The astrobee packages consists of the flight software that runs onboard the Astrobee robots, a software simulator, and supporting tools, primarily written in C++. 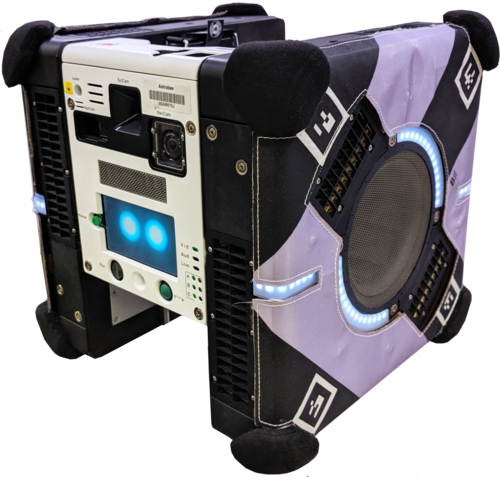