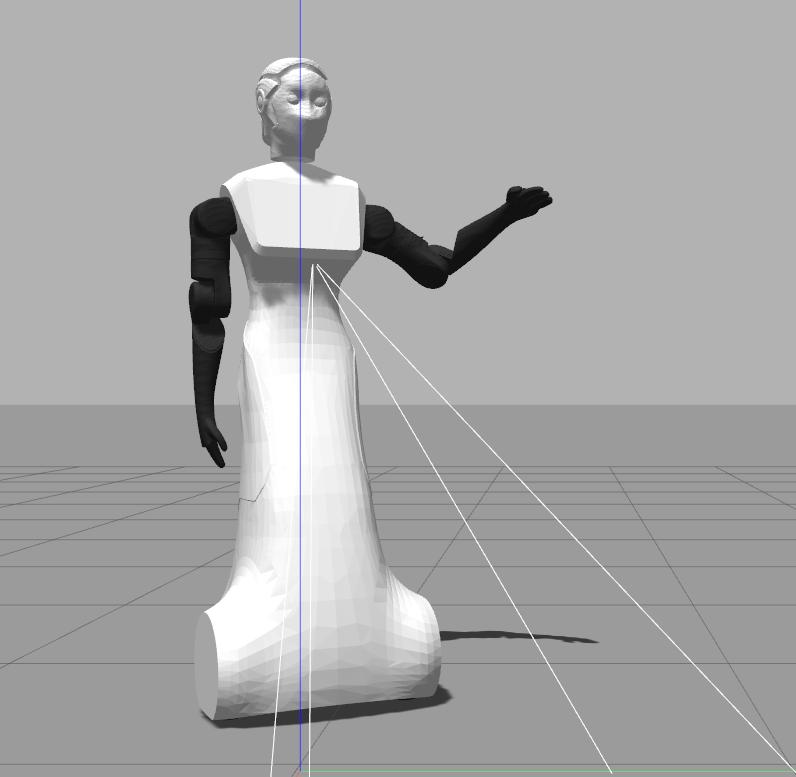 This tutorial shows two different ways to move individual joints in position mode. One is from command line and the other is through a Qt GUI.

Gazebo will show up with ARI in the following world. 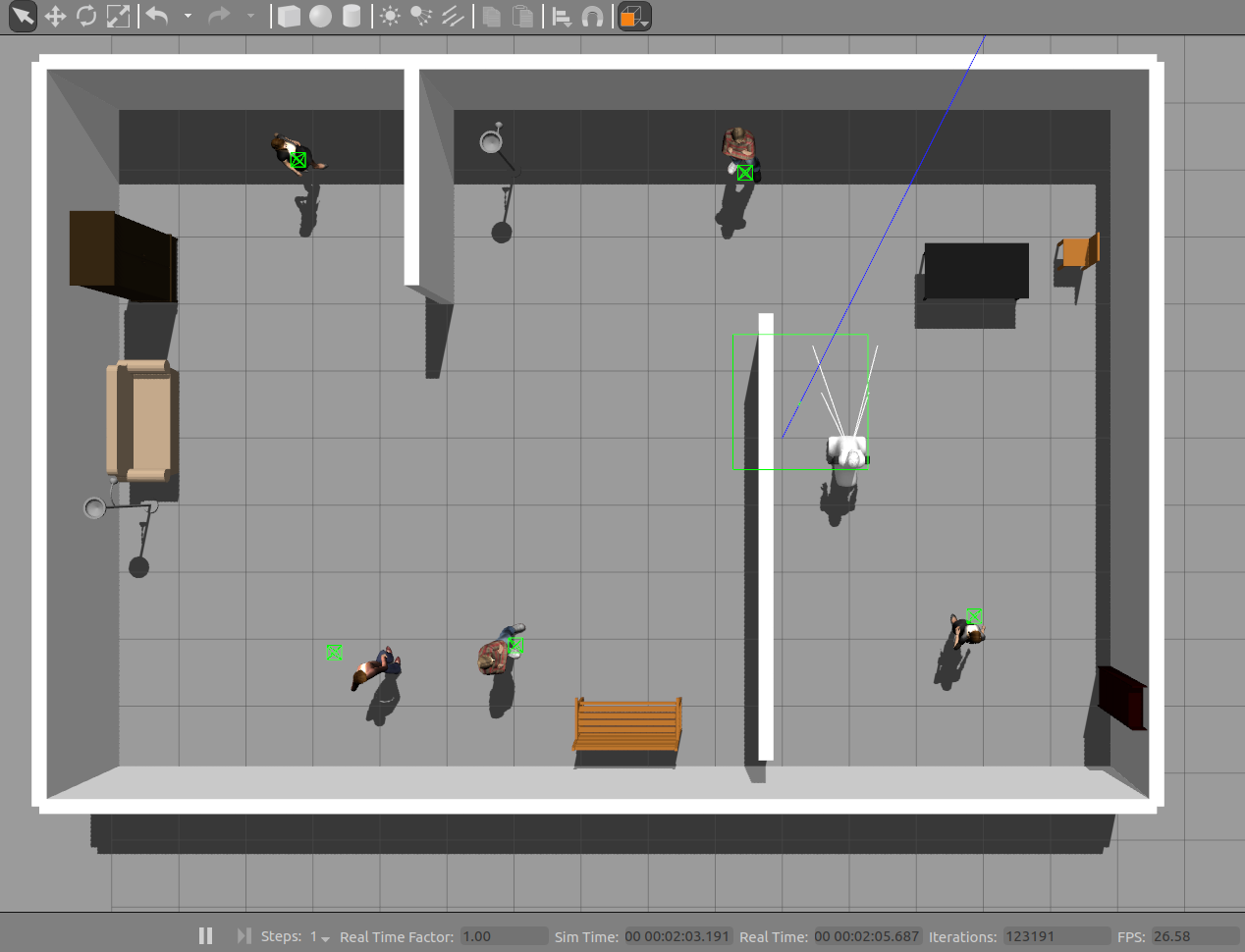 Moving joints with the rqt GUI

In the second console run this

and the following rqt GUI will show up 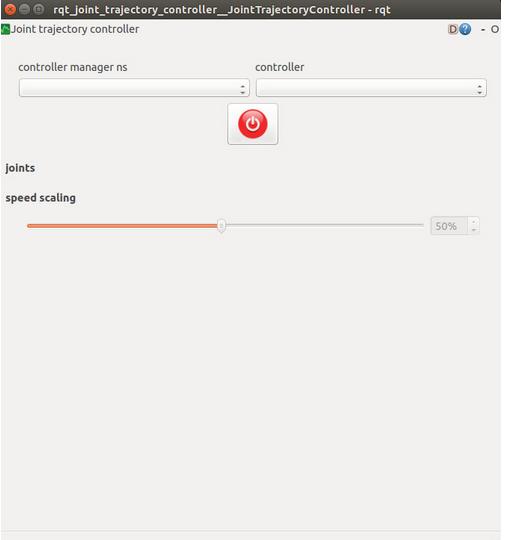 First in the dropdown list at the left we need to select controller_manager and then we will be able to select among the controllers of different groups of joints listed in the dropdown list at the right. As also listed in http://wiki.ros.org/Robots/ARI/Tutorials/trajectory_controller. For example, if we select the arm_right_controller the following sliders will appear in order to control each joint of the arm individually: 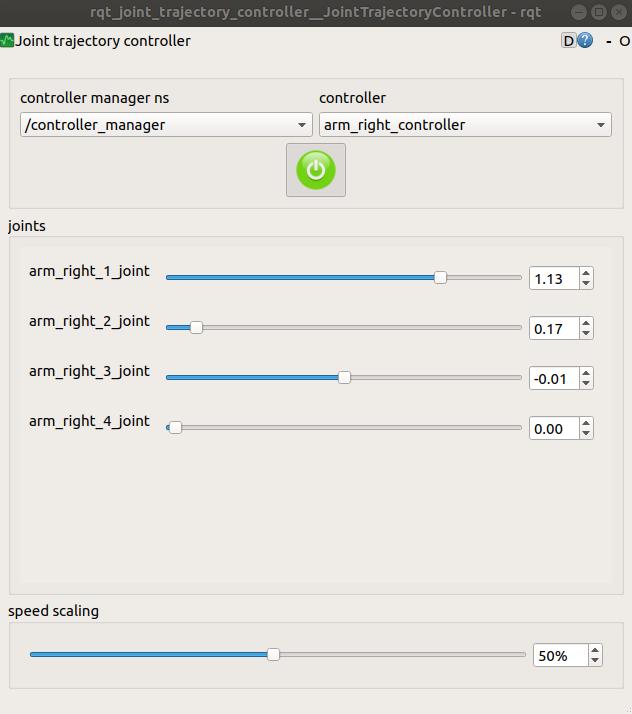 First of all the red button needs to be clicked in order that it becomes green. That means that the GUI is ready to send commands to the topic interface of the joint_trajectory_controller corresponding to the selected group of joints.

Note that there is a scaling factor for the speed that will be applied to the joints in the bottom part of the GUI.

The play_motion package offers a move_joint node that can be used to move individual joints from command line.

For example, if we want to lower the head of ARI we may run:

which will print the following output and will effectively lower the head of the robot.

The output is self-explanatory: the first argument is the name of the joint to move; the second is the target position and the third one is the time given to reach this position.