How to use the visualization nodes

Description: This tutorial shows how to use the different visualization nodes provided by asr_ism

These parameters are used similarily in every visualization node; if additional parameter exist they will be described in the particular tutorial part.

3. Make sure that baseFrame exists e.g. via rviz: 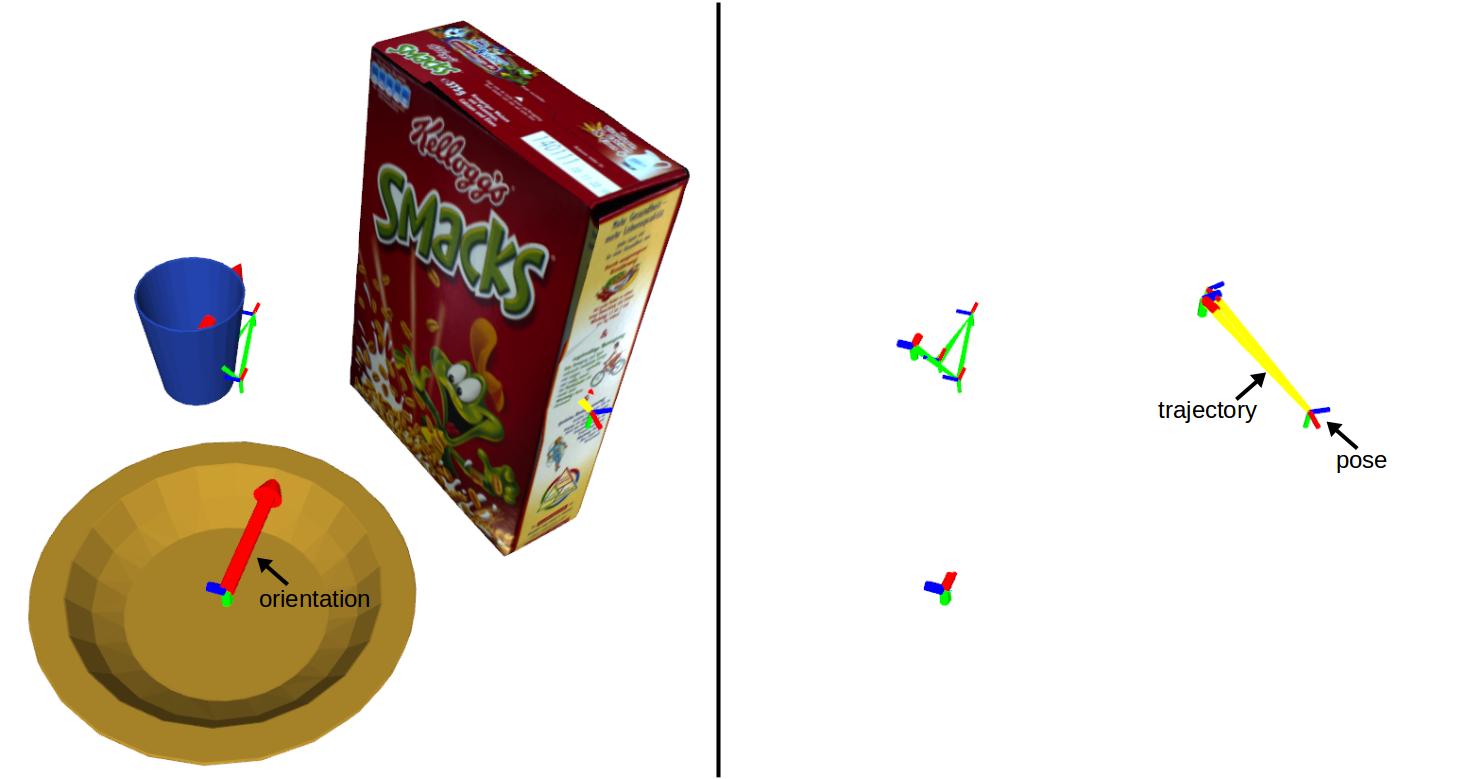 To start the recordViewer just call

in the terminal. The node will start to publish the visualization which can be observed in rviz. Picture 1 shows an example of the visualization for a recorded scene. It shows the mesh and orientation of each object from the database belonging to the selected scene at the first pose of the objects trajectory. The remaining trajectory is visualized as lines between the recorded poses which are represented as coordinate axis. The axes use the rgb-to-xyz color-code from ROS.

The modelViewer can be started just like the recordViewer:

You should always use the modelViewer in addition to the recordViewer, because the modelViewer only visualizes the votes from the object poses to the corresponding reference pose and therefore makes only sense if these poses are visualized too (see comparison in Picture 2).

Keep in mind to use the same parameters for the modelViewer as you did in the recordViewer and don't forget to train a model beforehand.

The voteViewer provides two modes, which can be selected right after the startup of the node. You can run the voteViewer like usual by calling: 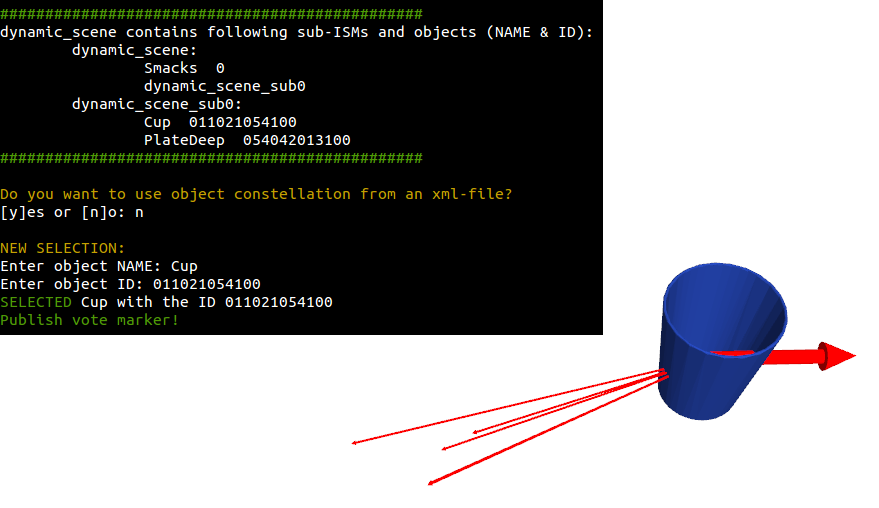 Picture 3: Terminal output and visualization without using a object configuration from an xml-file

Picture 3 shows the visualization of the voteViewer in the mode without using an object configuration from an xml-file. In this mode you can select an object by passing the object name and id, from a list shown in the terminal, to the node. The selected object will be visualized with a pose at the origin (0,0,0) and the identity quaternion (w=1,0,0,0) as orientation (large red arrow); furthermore the votes will be visualized originating from this pose. This visualization provides the user with the information where this object would predict a scene reference. 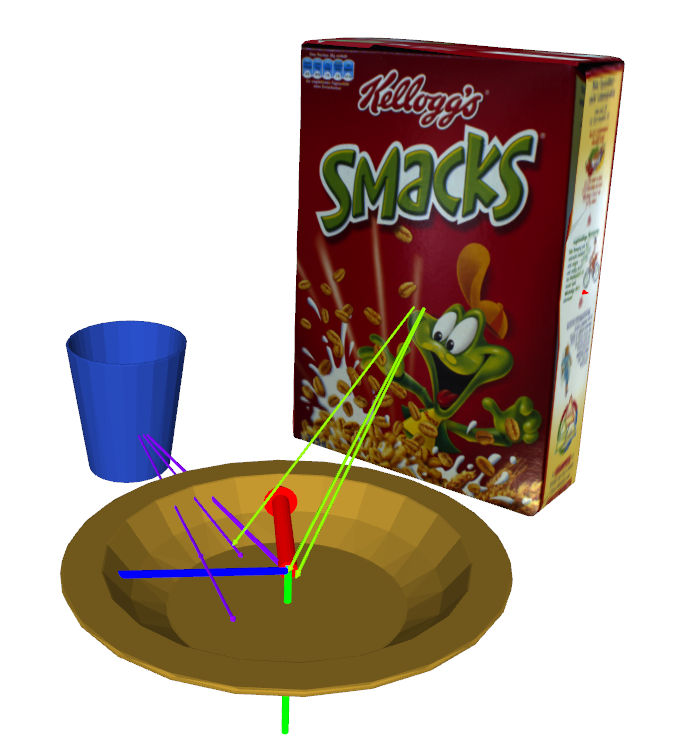 Picture 4: Visualization with an object configuration from an xml-file.

This mode visualizes the whole scene from the object configuration file and adds votes for the objects, for which the database with the selected scene (sceneName) has data for (see Picture 4). If possible the reference of a (sub)scene will be visualized as coordinate axes. With this visualization the user can visualize what voting outcome the given object configuration would generate.