Parameters and launch files for using the 2D navigation stack on the Stingbot and Traxbot robots.

Tools for interfacing the MRL Robots with the navigation stack in pre-specified static maps. Robots were extended with Hokuyo URG-04LX LRFs for 2D navigation. 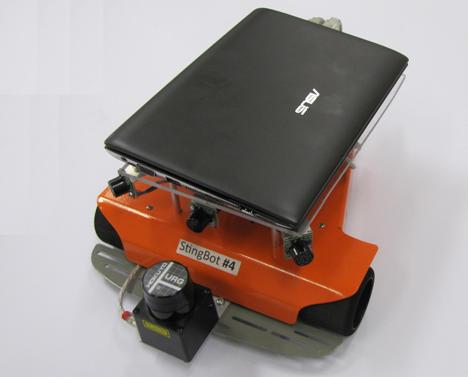 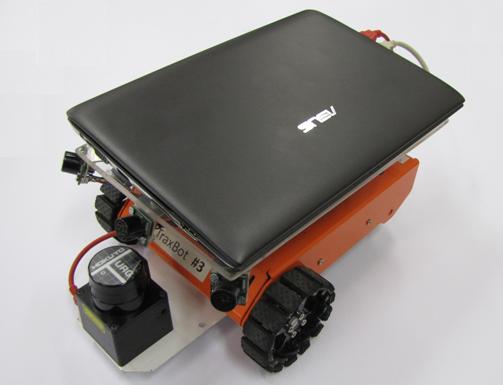 Maps of the MRL Arena and the ISR-floor0 are available in the maps folder of the mrl_robots_2dnav package. 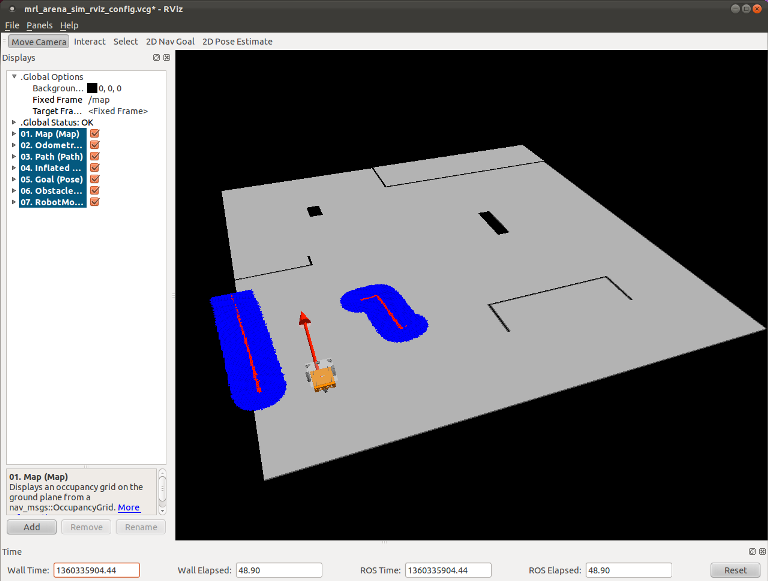 A Traxbot navigating in the MRL Arena as seen in rviz. 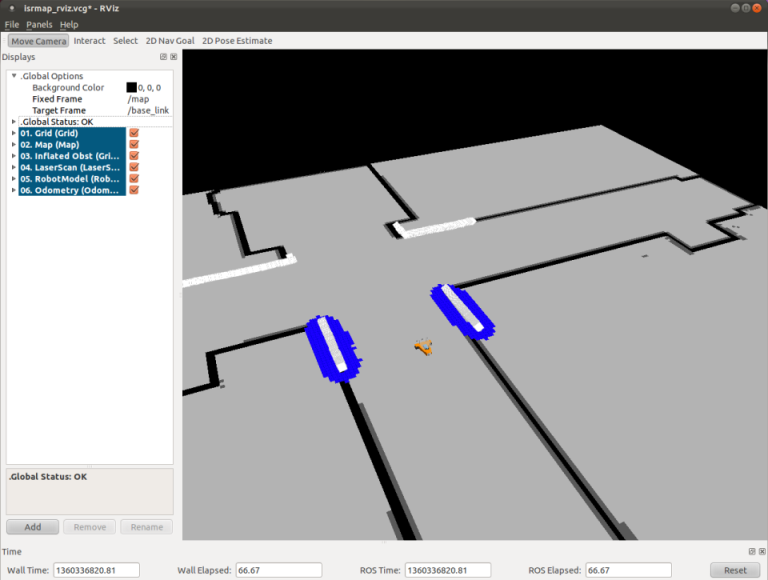 A Stingbot navigating in the ISR-floor0 as seen in rviz.