This package contains the different controllers and launch files for the RBCAR robot simulation. 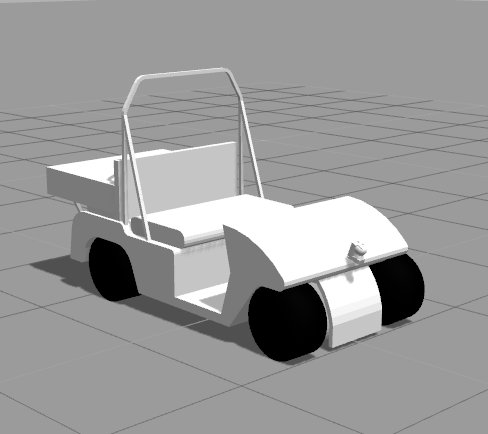 It contains the launch and config files to launch Gazebo with the robot.

It’s the robot’s Gazebo plug-in controller. It implements the control of the ackerman kinematics of the robot, controlling the traction and steering motors. This component publishes the robot’s odometry.

It contains several launch files in order to launch some or all the components of the robot.