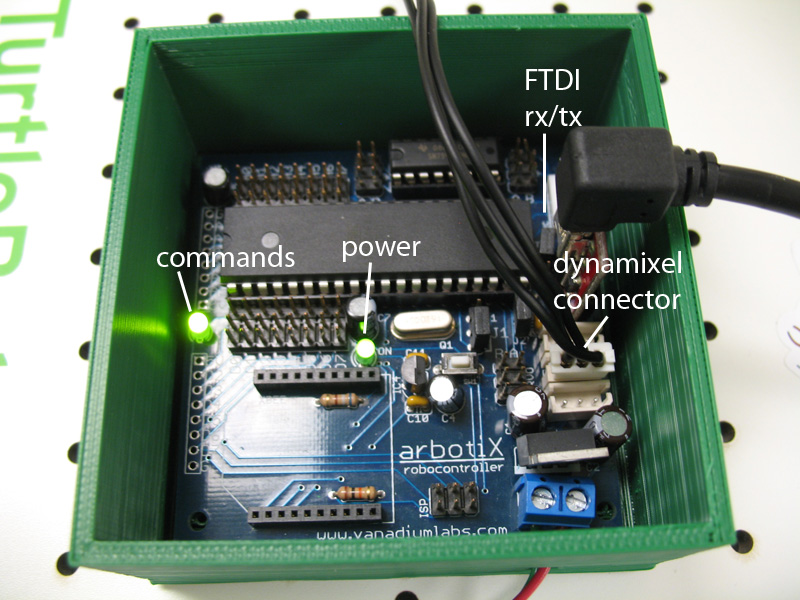 Alternatively to the ArbotiX, you can also use the Robotis OpenCM 9.04 board to control your arm. By flashing the firmware available here you will be able to interface with the board by using the same arbotix stack, with only minimum changes in the configuration file (basically the port name and the connection baud rate). Check here for an example configuration. 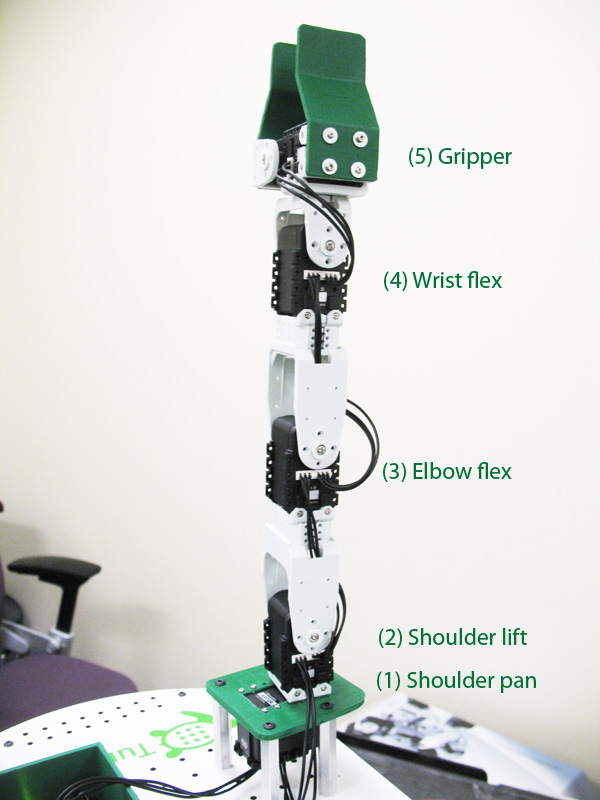 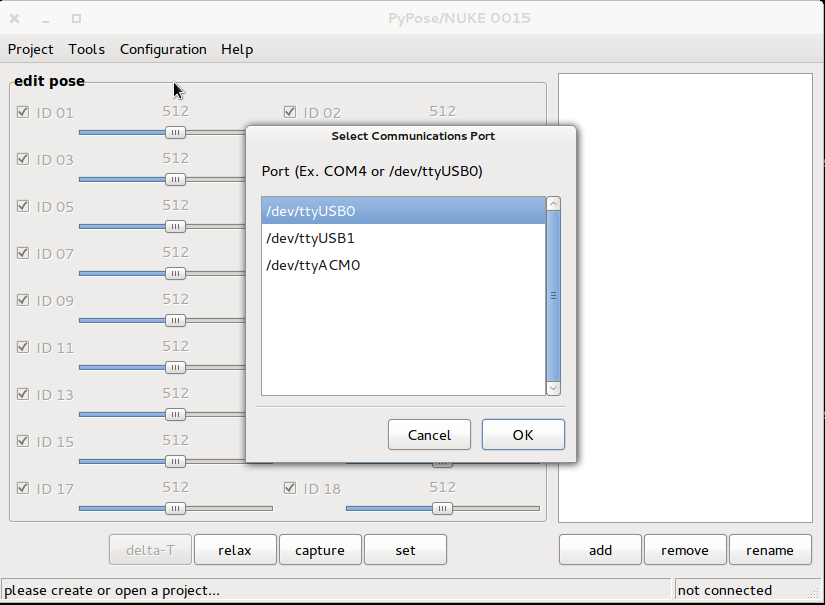 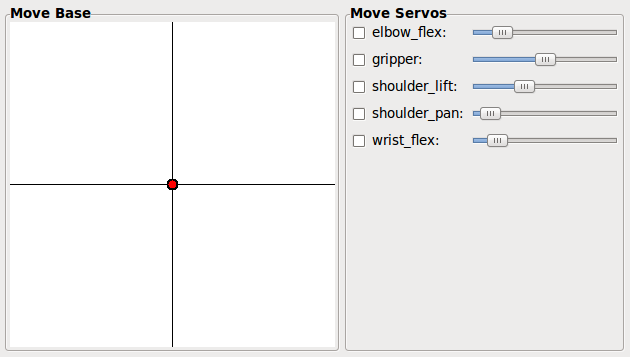