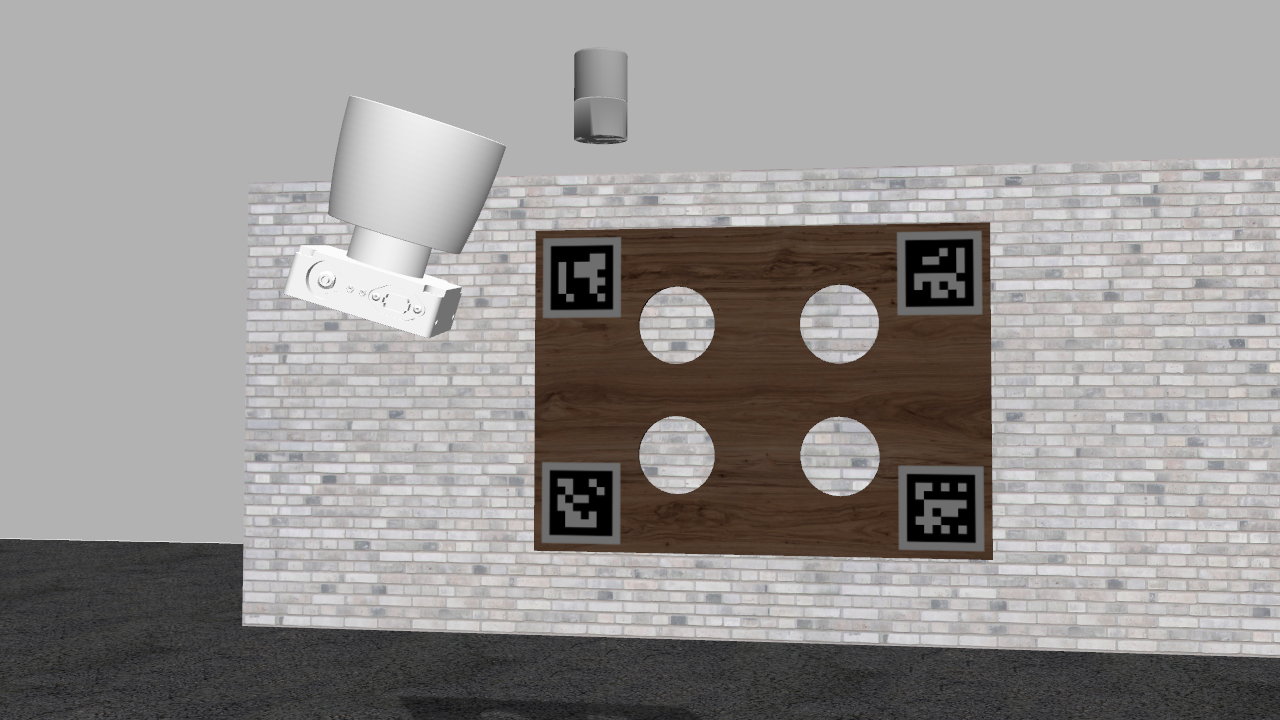 This repository includes several sensors and calibration target models to evaluate the performance of extrinsic calibration of lidar-camera pair in the Gazebo Simulator.

Note: The models included in this repository were designed for evaluating the LIDAR-camera calibration algorithm described in [1], whose code is provided here.