Description: Region based segmentation takes a point in the pointcloud and determines whether neighbouring points are part of the same region 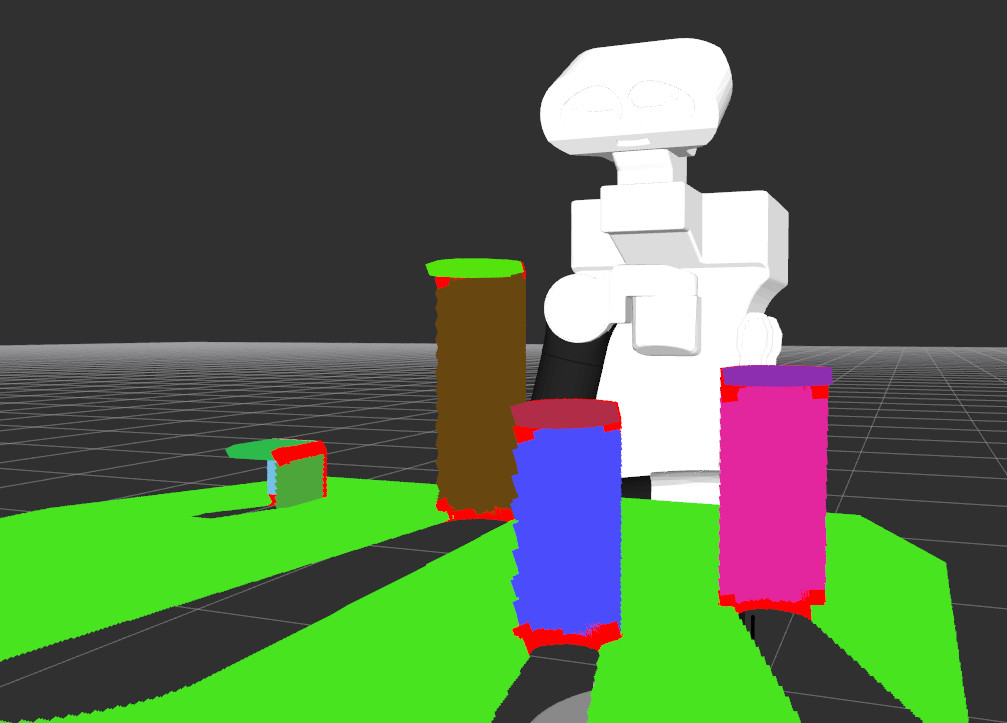 This tutorial presents a C++ node that subscribes to the point cloud of the RGBD camera of TIAGo's head and applies the PCL region growing tutorial to segment the scene in different clusters. 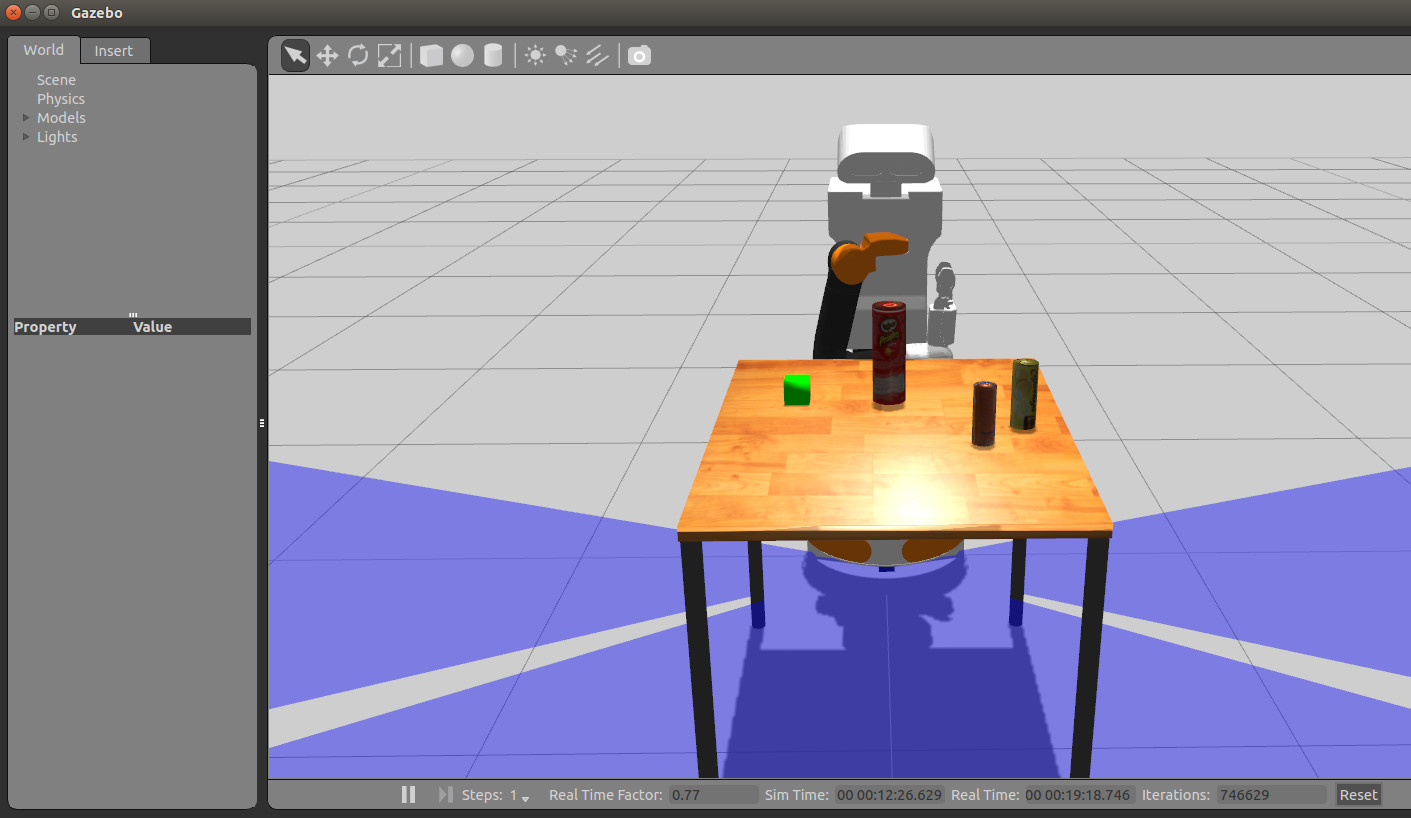 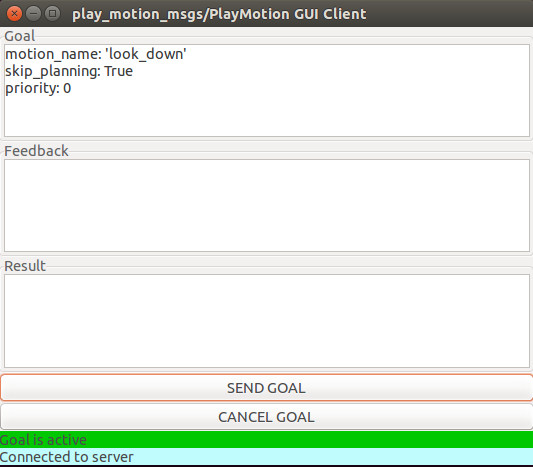 In the third console run the following launch command

Rviz will appear showing a colored point cloud where every segmented region is assigned a different color. 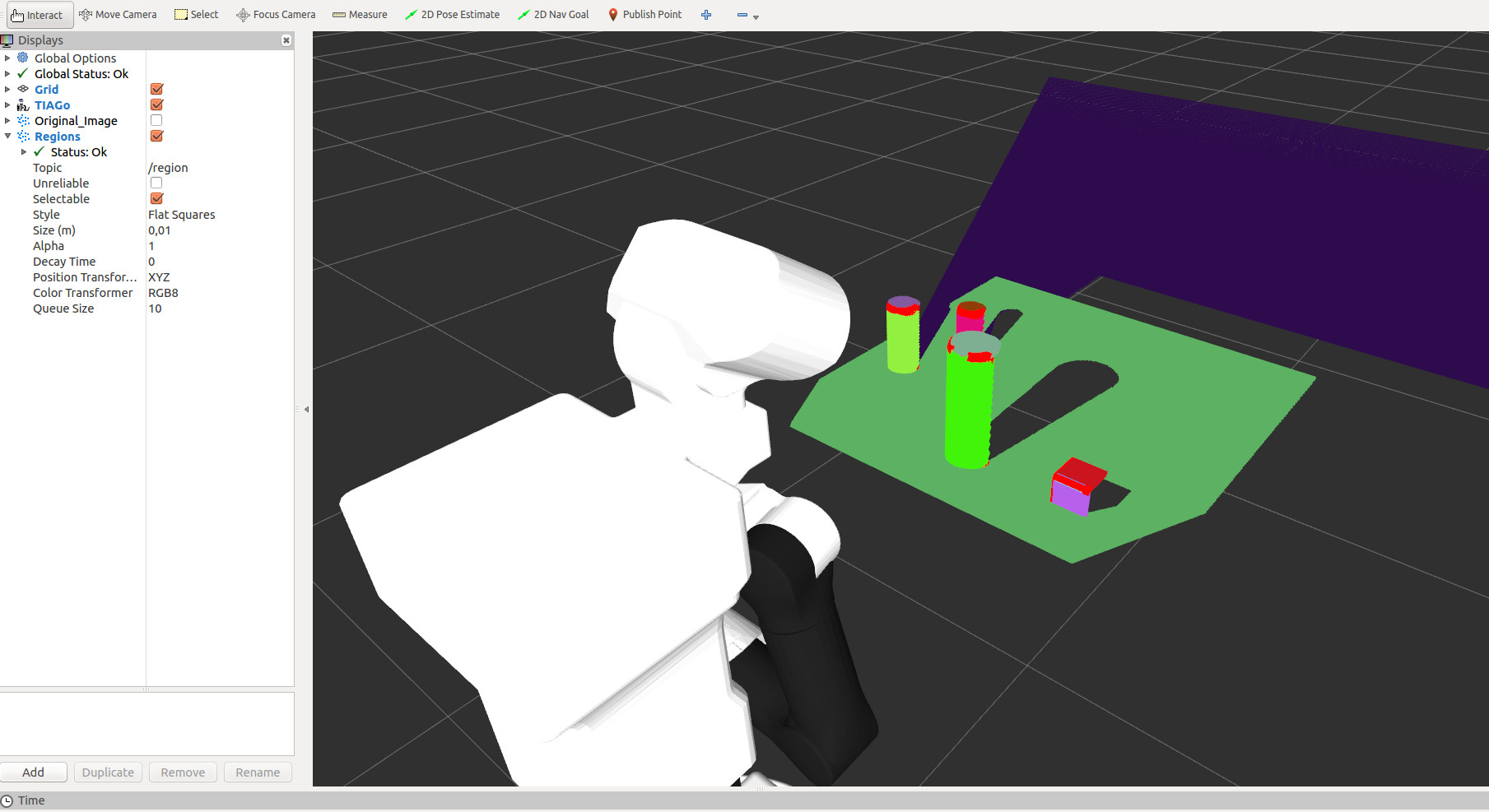 A rqt_reconfigure GUI also appears and selecting the pcl_regions node a set of parameters can be tuned.

The parameters involve point cloud downsampling, in order to speed up the processing, and the region segmentation algorithm, which will have direct effect on the resulting number of regions and its morphology. 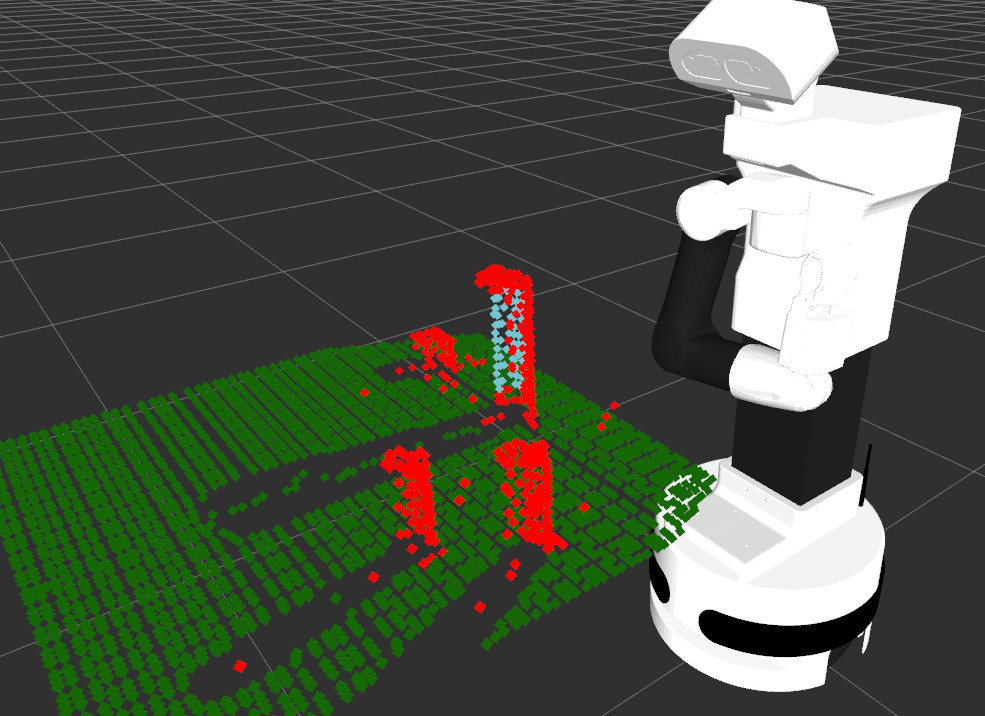