Description: How to move the differential drive base of TIAGo using the key_teleop package. 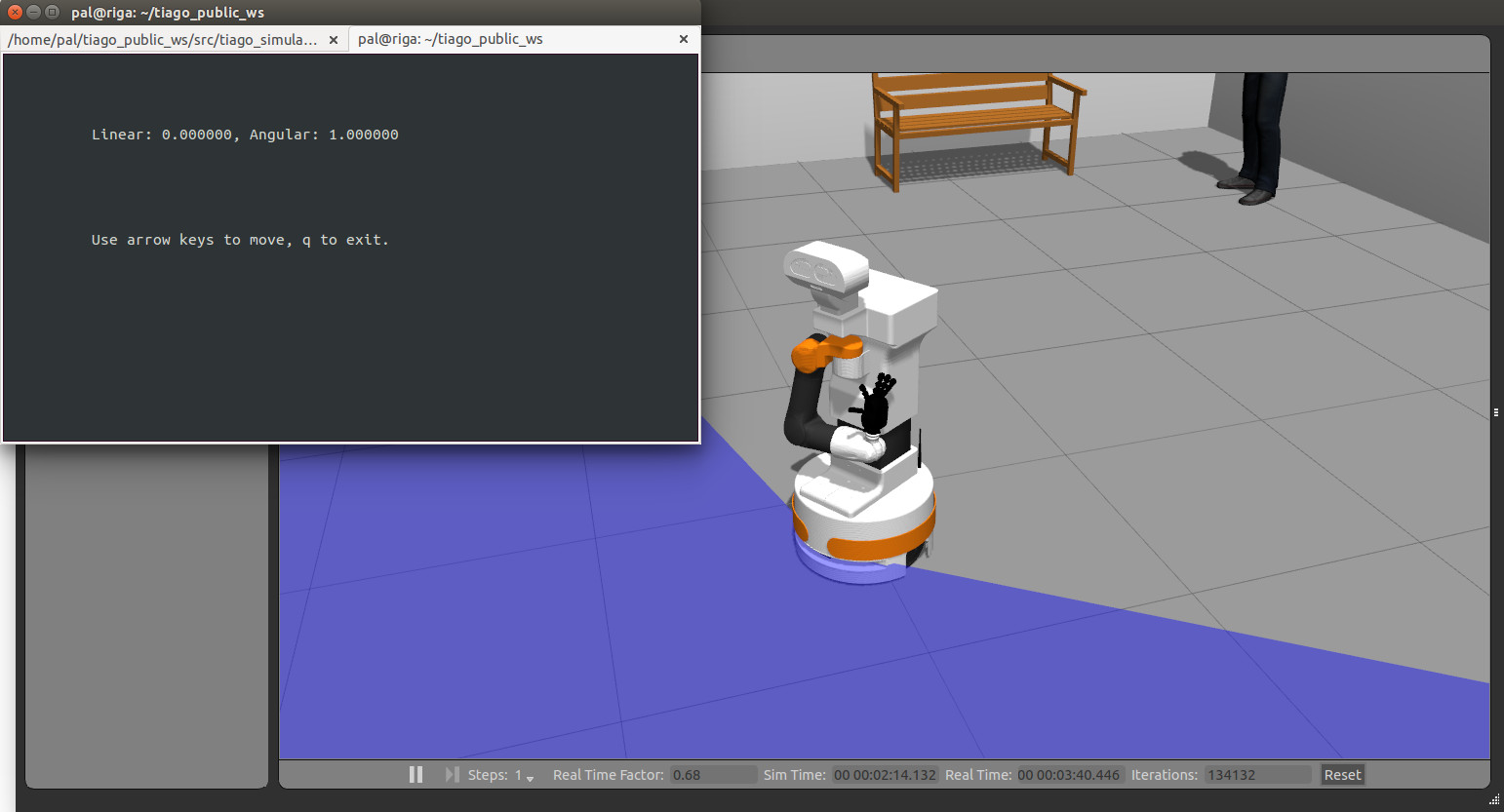 This tutorial shows a way to teleoperate the mobile base of TIAGo using the keyboard. This relies on the ROS package key_teleop which is compatible with most of ROS enabled robots. 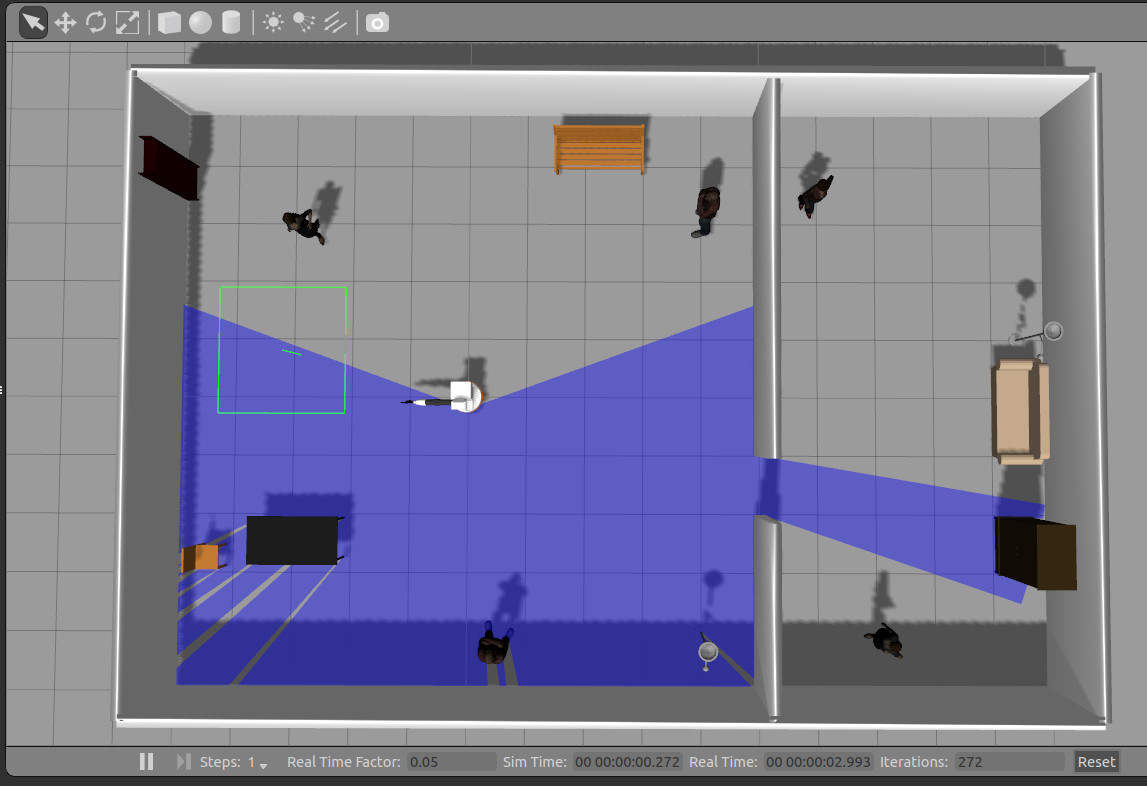 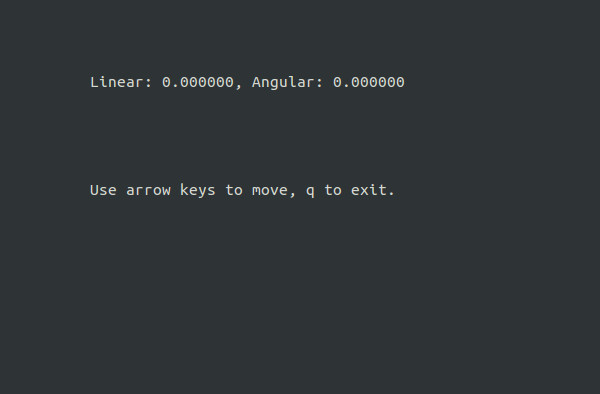 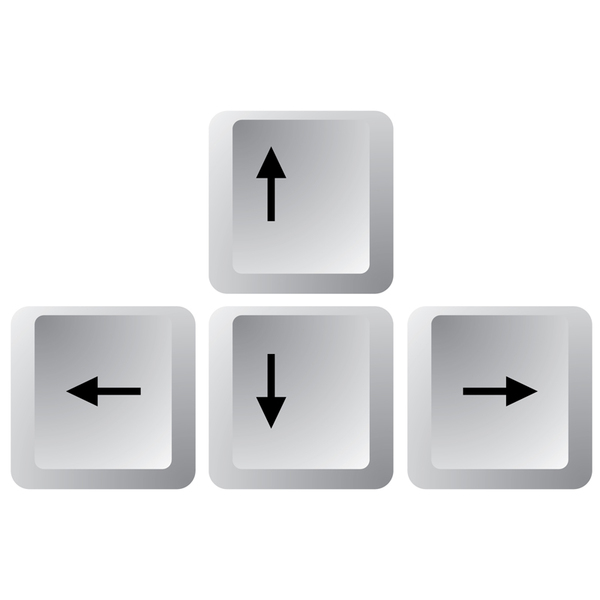