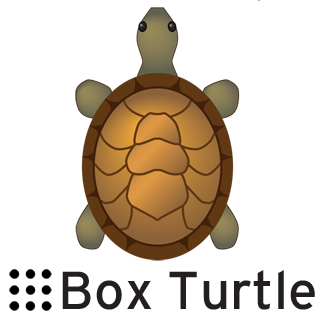 Box Turtle was released on March 2, 2010 and is the first ROS distribution release. Many of the stacks in the ROS system had their initial 1.0 release with this release, which required intensive user testing and on-robot testing.

ROS Box Turtle is primarily targeted at Ubuntu Hardy through Karmic releases, though it can also be installed on various Linux systems like Red Hat, Debian, and Gentoo. It can also be used on OSes like Mac OS X, though with more limited compatibility.

Stacks in the base variant are generally very stable and consist mainly of robot-generic libraries, developer tools, and drivers for common hardware.

The pr2 variant is intended for users of the PR2 robot and mainly consists of stable, PR2-specific libraries. In the future, some of these libraries may become robot-generic.

The following stacks are provided in the 'pr2all' variant. These stacks are generally unstable and are very volatile. Subsequent ROS distributions may include these stacks in the "base", "pr2" or other variants as they stabilize.